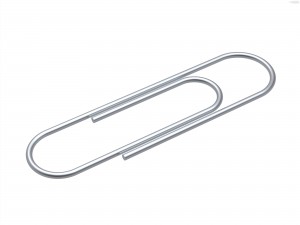 Last month I wrote concerning the need and requirement (ISO as well as FDA – QSR) for using calibrated test equipment as part of a comprehensive quality management system for ultrasonic imaging medical devices. This includes testing both in the manufacturing environment as well as in servicing finished medical devices such as ultrasound probes. There is also the issue of selecting the right test equipment for the measuring task.

I have a lot of dear friends in the ultrasound business who have been around for a long time (yes, I mean they are old) who tell me that “back in the day” they used to test ultrasound probes in the field using a paperclip. They would place the edge of the paperclip on the acoustic lens and drag it across the aperture and observe the ultrasound monitor for any disruption in the bright white echo that should be displayed if the probe and the system were working correctly. I still hear comments like; “I can spot one dead element using a paperclip” I remind them that “back in the day” dinosaurs roamed the earth and that linear array probes had 32 to 64 very chunky elements (e.g., 0.31mm thick). As the element count of probes went up, and their physical size became smaller and smaller we had to develop new and quantitative ways to test these devices. Now I am the first to concede that there are a lot of novel uses for a paperclip, but using one as a test device for evaluating element performance in modern ultrasound probes is not one of them. To put it into perspective a standard paper clip wire has a diameter of 1mm; the size of an individual element in a Philips X6-1 2D matrix array is two orders of magnitude smaller than that.

I scoured the IEC and other ultrasound standards to no avail seeking any mention of paperclips being an acceptable means of identifying dead elements, or any other ultrasound probe related problem. Modern probes need modern test tools designed to comprehensively test the health of the probe. Back in the day, water witching was performed with a divining rod in hopes of finding an underground water source. Today we use an ultrasound device – and actually find the water source, determine its volume and depth, as well as image surrounding structures. It is way past time to put down the paperclip, it doesn’t work now, and really, like the divining rod, it never did. 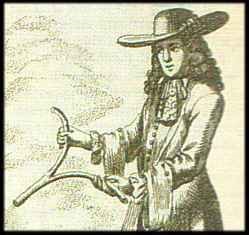 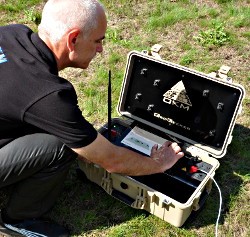